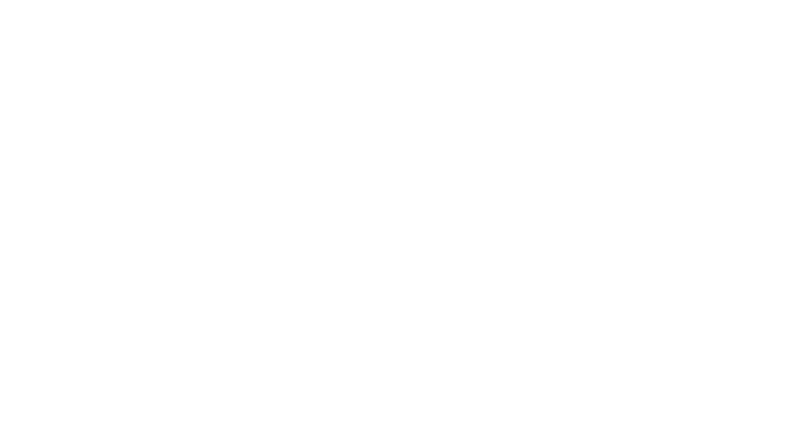 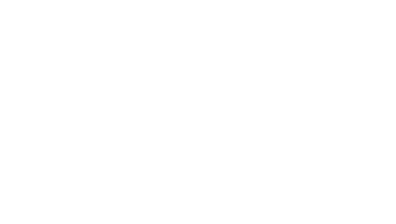 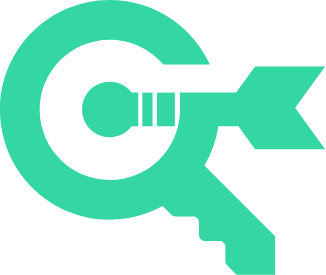 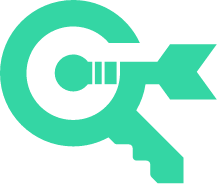 Determines the IP address based on the physical address, not cookies, which is then used for precise digital ad targeting at the IP/router level. 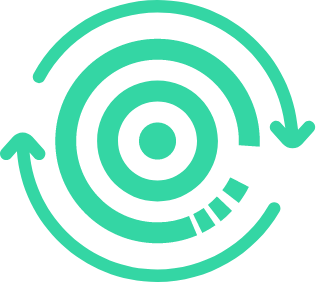 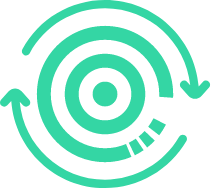 We can deliver segmented, direct messages to individuals who have previously visited your website, your social media apps and campaign-based landing pages.

Using our own proprietary reach and frequency algorithms combined with artificial intelligence, we can enable your target audience to inform us when and where to reach them.

Increase used inventory by dominating trades in your market.

Forget the auctions, they’re too expensive. We will show you a strategy that targets trade-in candidates in your market and drives them to custom landing pages.

Consider us an added weapon in your marketing arsenal. 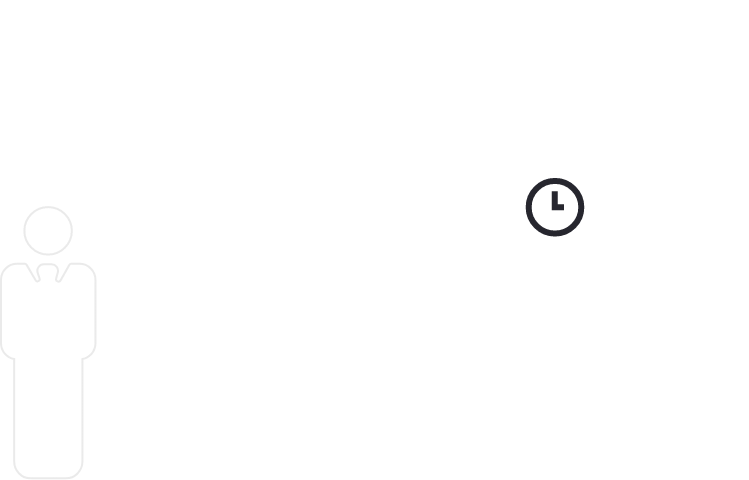 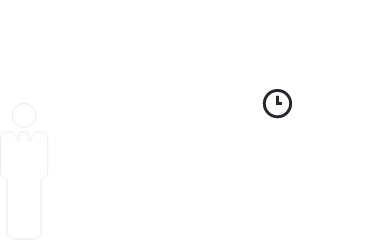 the right person sees the right message at the most opportune time.

We buy ads on over 200 digital platforms, not just Google.

We have partnerships with over 80 big data partners.

We place ads on over 98% of monetized websites.

Hanania operates 21 dealerships within the Southeast, including 2 Audi stores. Although these stores were effective at turning over inventory, they fell short of profit targets on many trade deals. In addition, their online trade-in tool was underperforming resulting in lost deals.
Audi’s GM, Stephan Gronberg chose AutoSaver’s trade tool over other popular trade tools in the market. He favored its “sticky” visual design and range-based appraisal format. Through retargeting, car shoppers were directed to a custom trade-in landing page created and optimized by the Converge team.

This amounts to an 18% lead-to-sale conversion rate, which is well above average for highline stores.

"Derek and his team have delivered for our store! We’ve gone from 75 cars sold per month to 112!"